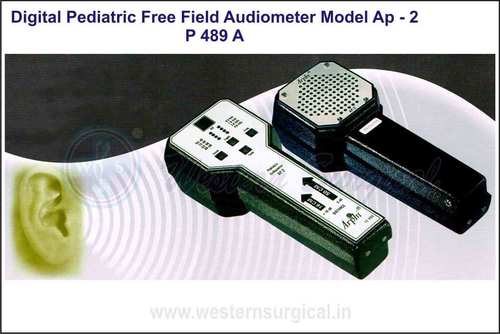 DESCRIPTION OF THREE TESTS WITH THE PEDIATRIC AUDIOMETER AP - 2

The DIGITAL pediatric audiometer AP-2 can perform visual reinforcement audiometry (Liden and kankkunen 1969), which is extension and modification of COR, where the co-operation with the child is less important. Liden and kankkunen accept not oniy the sound localization orientation reflex but also four other reactions; reflex reactions (body and face), search reaction, orientation and spontaneous reactions.

The DIGITAL pediatric audiometer AP - 2 can also elicit the Auro palperal reflex (APR) which is a contraction of the muscles surrounding the eyes. The preferred stimulation is 4000 Hz warble tone. 80 db HL intensity level is normal sufficient for most sleeping infants (Downs and steritt, 1967)

When the child has reached age of two to three years, the so called instrument conditioning in testing children can be used i.e.teaching the child to react in certain way on sound stimuli. For this purpose ARPHI has "peep-show" toy based on play-audiometry. 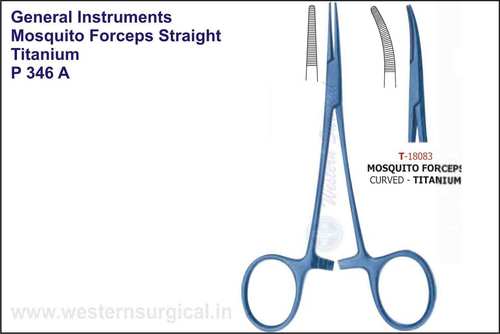 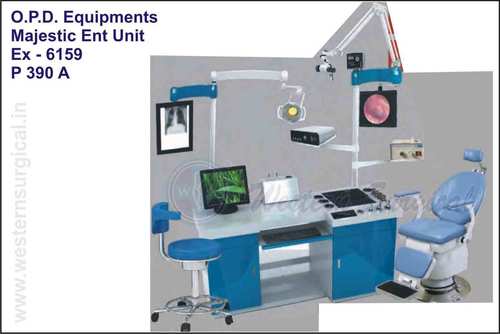 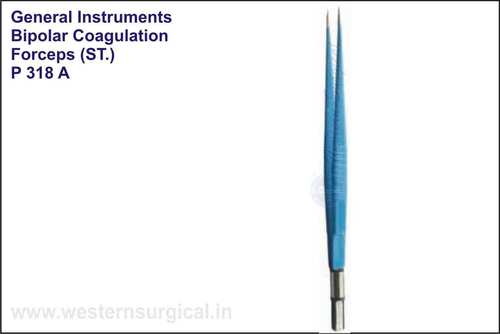 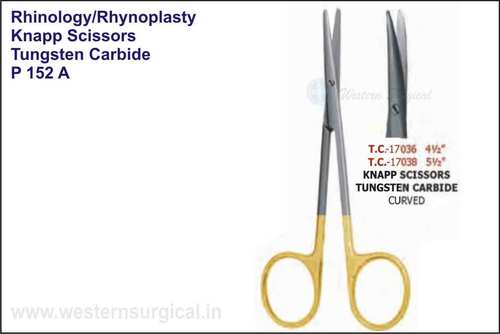 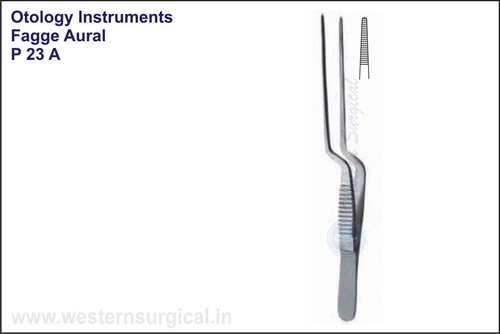 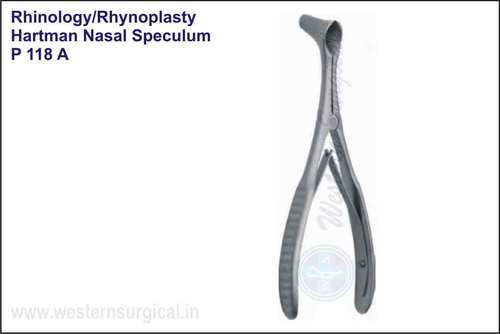 Back to top
WESTERN SURGICAL All Rights Reserved.(Terms of Use)
Developed and Managed by Infocom Network Ltd.